I am a native English speaker and speak fluent Spanish, French, Italian and Portuguese having devoted many years to studying romance languages, travelling and working abroad.

My experience lies in translation and interpreting involving each language both from and into English. My favourite language has been Spanish since my very first lesson at the age of 11 and until now has been the one which I have used most frequently in my professional life, principally in the football world.

Below is a breakdown of some of my key work experience in football translation categorised by language since 2013. Click on each language for more details on the jobs that I have done so far and my languages background. For a 2015 interview with my university newspaper about my job, click here.

French
• I translated a 100-minute interview with Robert Pirès into English for Clark Football Languages in May 2014 which was used in PL Legends: Pires. The show was first aired in July 2014 on Sky Sports.
• I interviewed Arsenal's new signing Mathieu Debuchy in French in July 2014 and translated his answers into English, which can be heard on the Arsenal website.
• I translated an interview with Fabien Barthez into English in which he picked his all-time 1-11 for Sky Sports programme The Fantasy Football Club which aired on Friday 22 August 2014.

Portuguese
• I translated press conferences and interviews with Cristiano Ronaldo into both Spanish and English in 2014.
• During World Cup 2014, I translated interviews with Carlos Queiroz, Phil Scolari and various Brazil fans into English.
• I translated over 7 hours of interviews about Cristiano Ronaldo's early years with important figures such as Aurélio Pereira, Jorge Andrade and Jorge Manuel Mendes into English at Sky Sports in Isleworth for Guillem Balagué's documentary The Making of Ronaldo in September/October 2014. The programme aired on Sky Sports in January 2015.

If you would like a quote, please fill out the contact page with as much information as possible about the job in hand and relevant deadlines.

I look forward to hearing from you! 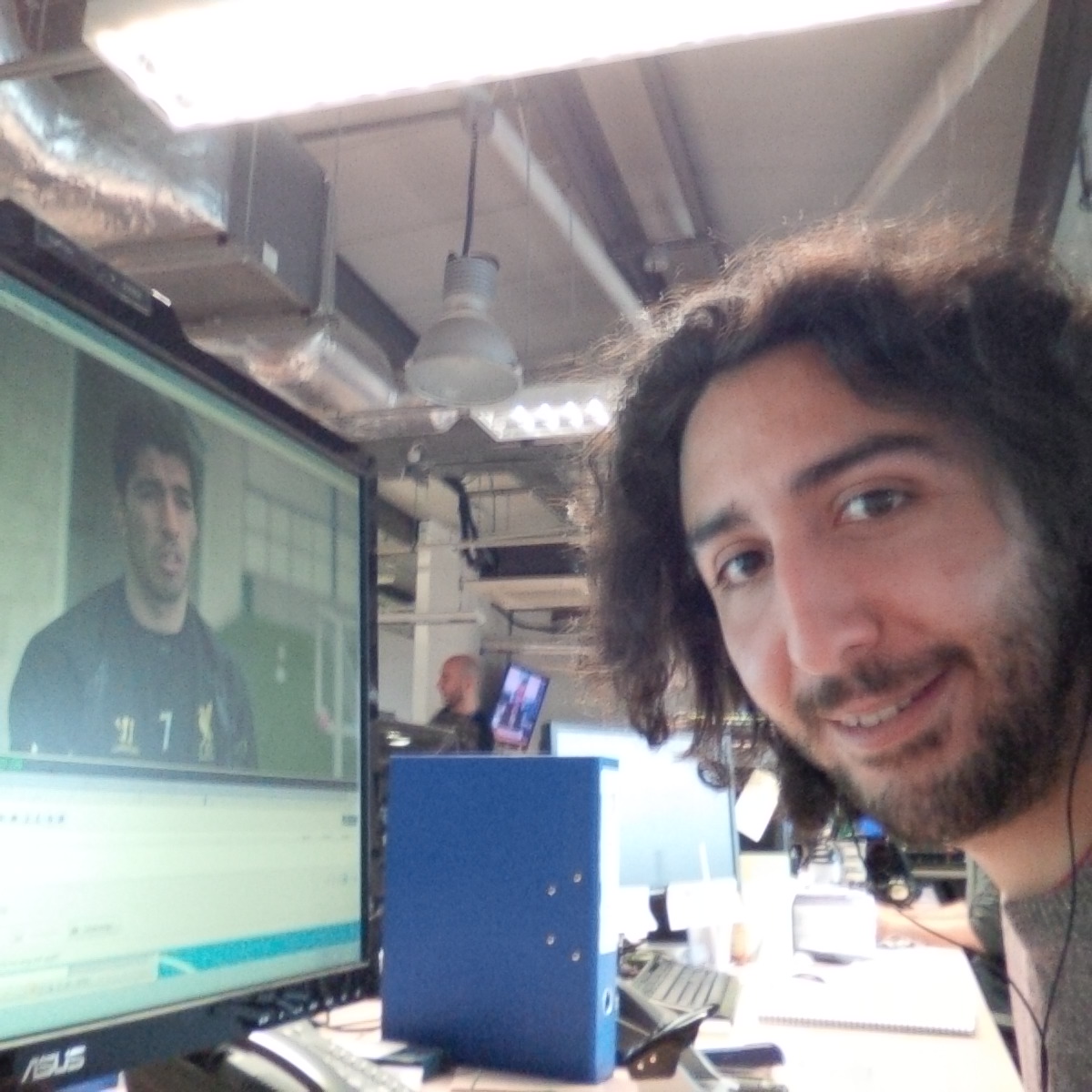