I started studying Portuguese at the University of Birmingham when I was 18 and have been taught both the European and Brazilian variations. Here are the main jobs that I have carried out in the football translation world using Portuguese since 2014: 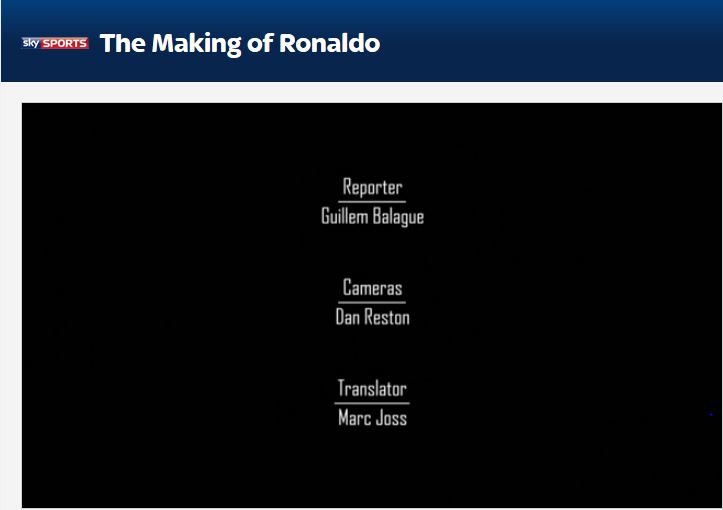 I also use my Portuguese for jobs outside the footballing world. Here are the most notable ones:
• I translated video interviews from English into Portuguese for Cognita for production company Sky Blue Films in summer 2015.